Lost in the shadows of Translation: Of Books and Tarbiyah

Home  /  Uncategorized   /  Lost in the shadows of Translation: Of Books and Tarbiyah 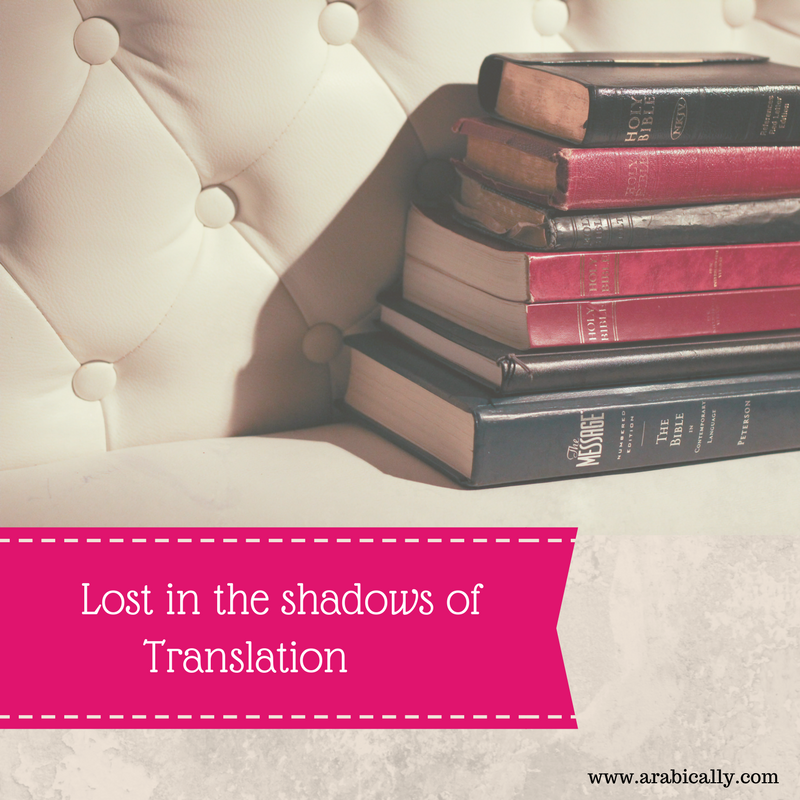 Lost in the shadows of Translation: Of Books and Tarbiyah

We are more lost than we would admit willingly. We read page after page without really giving it a second thought. Yet, by the end we seem quite satisfied at completing 15 pages of incomprehensible reading. What a sense of achievement. On rare occasions, the human instinct creeps in a bit strongly and tries to reason with your intellect. Is this mindless reading giving you any satisfaction at all? Is it serving its purpose of affecting you and making you wiser. Not quite. We succumb to that feeling by reasoning out of it.

Then there are those who embark on the journey of translation. The journey becomes so depended on translation that we fall in love with it. So much so that the learning with translation and script becomes like bread and butter. There is no looking back or forward. That is a problem. Translation is important and helps us understand things as a starting point. However, when our entire learning becomes a shadow of the real message, we are getting a very shallow picture of the real matter. It is something to ponder about. When you can equip yourself to dive into a freshwater lake and swim its length and breadth owing to your ability, why wander around the borders, hoping for a tour guide or poet to describe the beauty of the lake. Take the step and swim through.

This article is not about why we should get rid of translations. Of course, not. Translation work has helped us reach depths and engage in meaningful discourses. Yet, the complete dependence on translation is besetting. Can we do justice to the amount of literary work and text that is not being brought out into the public sphere due to lack of translators. Apart from a handful, who chose to break the language barrier or take it as a profession, a large part, a very lost large part of the crowd is never going to realize the amount of knowledge and wisdom in Arabic literature, be it works of Ibn Qayyim or Ibn Taymiyyah. Those who do have the capacity to become carriers of translation, are stuck being depended on translated works themselves. How then will we be able to read the excellent tarbiyah (nuturing) steps of the Prophets and the Sahabas which are predominantly in Arabic.

A recent exhibit on physics explained how Islamic astronomical scientists and physicists of the past translated Greek books of knowledge into Arabic to discover more things. The very idea that they could translate important works of literature into their native tongue tells us how proficient they were in others languages. Astronomy was their area of interest, so they made sure they grasped in not just through their work, but also from other pieces of literature that were rather advanced at that time, in their case Greek.

The takeaway message is simple. When you know the treasures are hidden in a non-native language, why wait for somebody else to translate it for you. Surely, not everybody can get into the depths of Arabic or Greek. However, there are far from a few who are trying. With so much literature encoded, we are lost wandering in the shadows. Give yourself that leap of faith to excavate!

Thanks for subscribing!
next 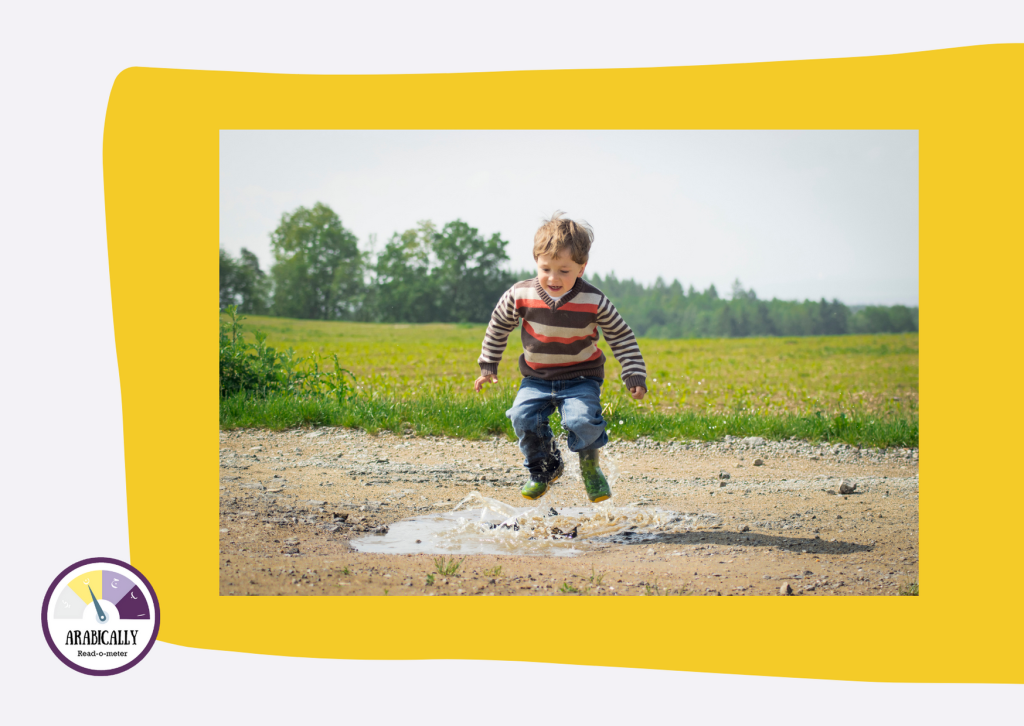 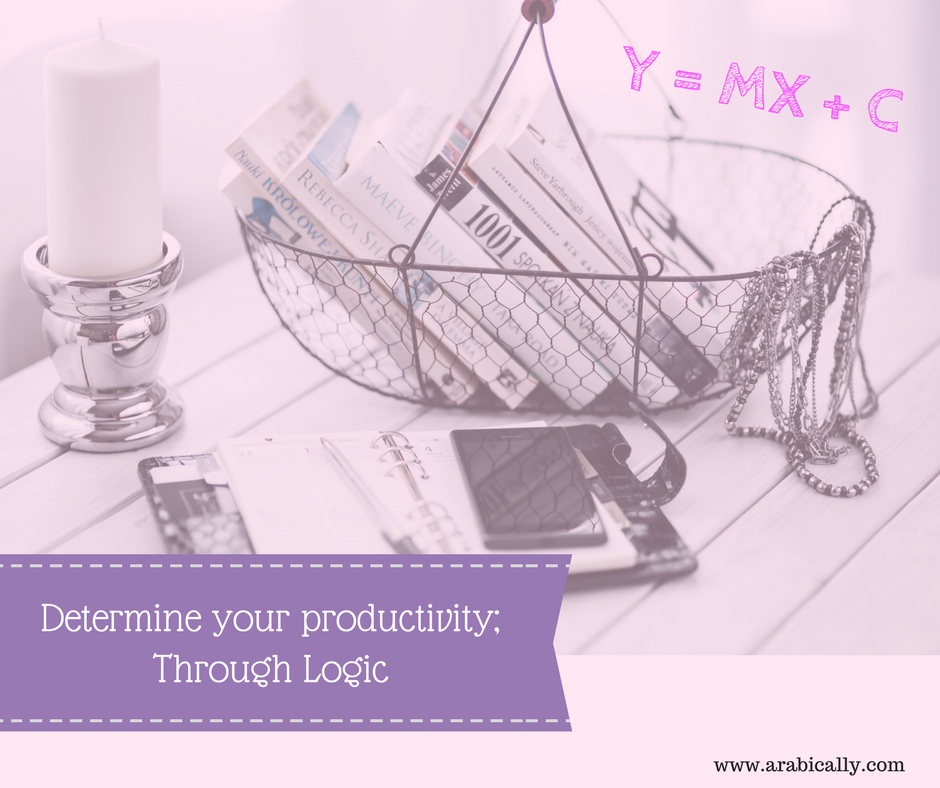 Determine your productivity: Through logic