My fascination with Arabic has been a lifelong process. The more I read the more I want to learn, the more I learn the more I want to understand it. The process of learning, creating, and teaching did not stop after having children. In fact, it reinforced having Arabic as a lifestyle.

While not everyone is in a place to flip their lifestyle to revolve around a new language, let alone Arabic. There are ways we can encourage each other and learn ways to make it more visible than it is in our spaces. For somebody who has just started learning the Arabic Language, teaching their children how to read is a step forward. For those of you who have learned these Arabic letters several years ago, perhaps teaching words and vocabulary is a step forward.

You assess your current status and then strive to push beyond that comfort space. When I started Arabically, as a blog, my aim was to connect voices, to come together as a community of non-native speakers who could not use the language. The aim was simple, to share the challenges and learn from each other.

Yet, there was the next step. I was comfortable speaking about the challenges I faced learning the language, but how do I change that for my child?

Growing up in the middle east did not erase that problem, and here I was raising a child in a similar setting, feeling fearful of the same inadequate methods of teaching (or not teaching) my child Arabic. How could I overcome this fear and not pass it on to my child?….

I organized small group activities, created a draft Arabic rhyme list on word, shared the idea with a few people with young children, collaborated with a local restaurant that held mommy gatherings, purchased props, and set out to hold my Arabic Babytime events.

This was the easy part.

I was new to the city, and had just got my drivers’ license, had never driven anywhere on middle eastern roads, add to that a 1-year-old in the backseat. I had to muster the courage to drive and the venue for the baby time was the first and only place I drove back and forth that entire month.

On the first day, 3 families showed up. The second time, it was just me and my friend. The 3rd time, we just moved the session to her house because nobody was showing up. And I did not get why. There were loads of families with young children in Sharjah, so many of them wanted their children to be a part of an Arabic singalong. Was it the price? Was it the event timing? I had so many questions and no real interaction with the needs of the target community.

This is not going to be one of those aha moments where I figured out what exactly went wrong. I did not for the longest time. Months turned into years and I did not know why families were not joining in. I simply changed my focus from community babytime events to at-home activities for my child.

There was a need, yet we were too fearful. A few years later, I met another friend, equally passionate about having Arabic activities for young ones and there was no looking back…

One hot 2019 summer, we started weekly in-person circle times. We read Arabic storybooks, crafted together, sang along, went on field trips to museums and zoos. It was a small group of mixed communities, coming and learning through play. Yet again, being in that comfort zone was bothersome. Here we were, a group of families with children under 6 years old, setting the foundation of positive memories with learning Arabic.

What happens when these children get into school? Wait a moment, children were already learning Arabic in school, in Sharjah, in most of the Emirates. Yet, there was a growing concern among second-generation expats. Their children claimed, “Arabic wasn’t awesome, it was boring”.

The parents of these children went through very similar learning experiences. Not being proficient in Arabic was one part of the story. There was a massive fear associated with communicating in Arabic too. The varying dialects and pitiful stares you get while attempting fusha on the street were enough reasons to abandon the language. Abandon or push it away towards the edges, so far that you either had very little interaction with the Arabic Language or only used it to meet your religious obligations.

It was one of those things that everyone fancies but never finds time to get hold of. The ones excelling seemed to give everything to reach ahead. While common people who are considering learning were discouraged looking at that crazy level of enthusiasm. The ones who love learning will find time, this was not the concern. How could I ensure my children would love learning it later? What content did I need to develop or expose them to that brought positive vibes around Arabic learning?

Let’s teach each other how to love the language. The learning will happen.

This is how we, as Arabically pushed further.

Thanks for subscribing!
ArabicChildrenEducationentrepreneurshipLearningUAE
previous next 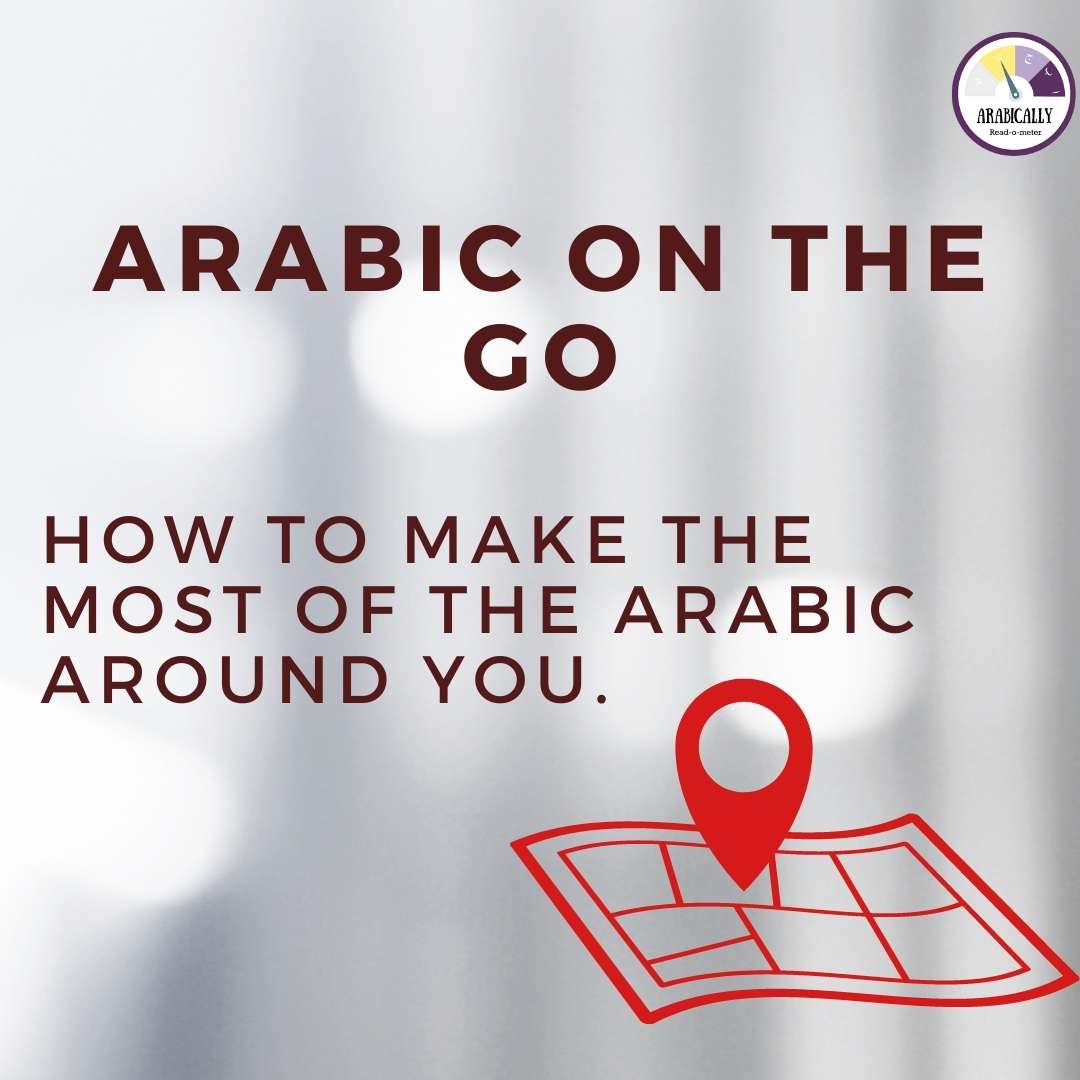