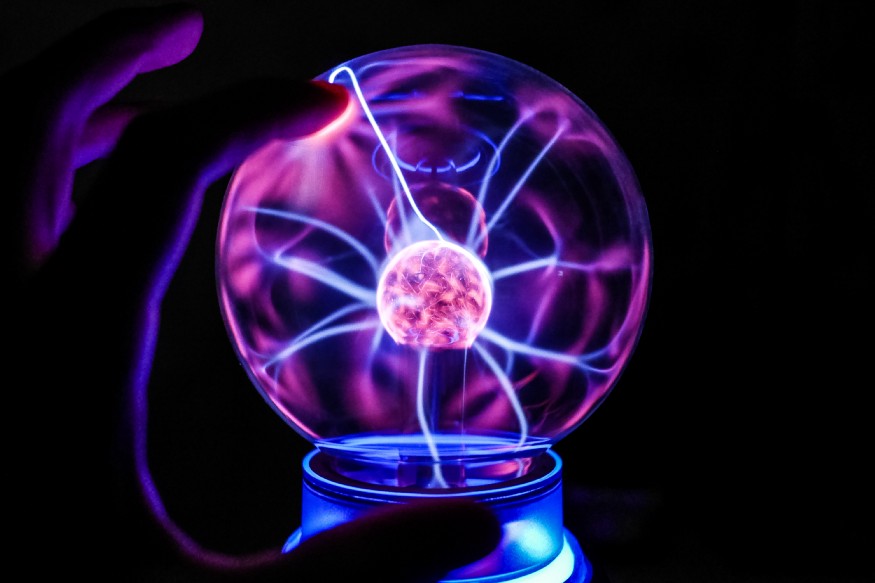 If we were to scrutinize a language based solely on its grammar structure it would not be fair. Verb conjugations, deviation from basic word order, bound morphemes, character usage are a few core dimensions that contribute towards increasing levels of complexity. However, complexity does not necessitate hard acquisition. It requires more work on the part of the language learner, but eventually if that leads to a higher level of proficiency can we complain.

With English trending as one of the global languages, as non native speakers of English our first instinct is to compare learning a new language B with English. Little do we realize the number of years we have spent working on this language, giving ourselves a complete immersion, constructing passages, performing grammar checks, designing what then seemed to be spectacular essays on something outdated and irrelevant. However mundane that process felt, there was progress happening at the cognitive level. Your reasoning was being developed alongside emotional and motivational holds to to the language. A complete socio-linguistic experience. Years later, you are ready to claim native speaker like confidence, or perhaps even more when it come to differentiating between the “effect” it has on you as opposed to how it “affected” your thinking.

The question on how difficult a language is has less to do with how complex or disorganized the language is and more to do with what your acquisition relationship. Buckle up, pack up some grit, a conversation buddy and bring on the hike.

Thanks for subscribing!
EducationEnglishGritLanguageSecond Language
previous next 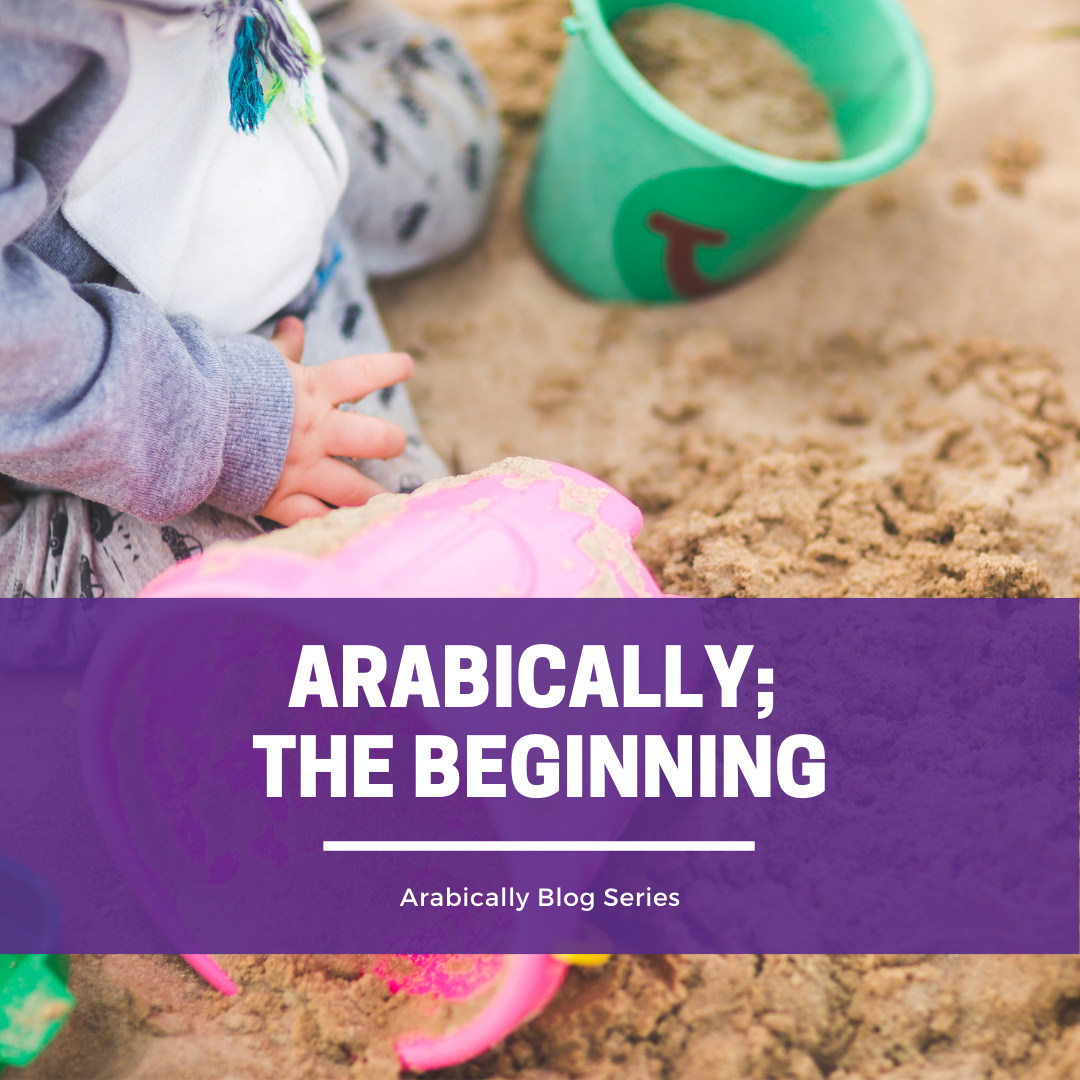